Rabat - Morocco ranked fourteenth among the world's cheapest countries, according to a statistic comparing the cost of living at several countries to that in New York City. 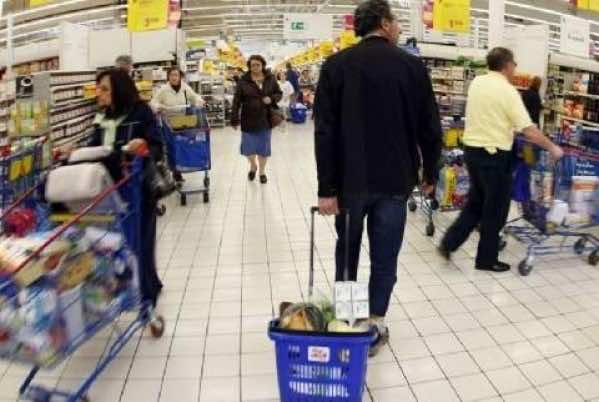 Rabat – Morocco ranked fourteenth among the world’s cheapest countries, according to a statistic comparing the cost of living at several countries to that in New York City.

The statistic shows the difference in living costs around the world using figures from the world’s largest database of user contributed data about cities and countries worldwide.

“The Consumer Price Index, used to determine the difference in the living costs between countries takes into account the prices of groceries, transportation, restaurants and utilities,” according to movehub.com, an expat guide website.

The Consumer Price Index takes into account the cost of groceries, transportation, restaurants and utilities, each containing a number of variables.

The cost of groceries, for instance, is made up of the price for meat, bread, rice, eggs, fruits, vegetables and alcohol.

The restaurant costs comprise of prices for meals in expensive, mid-range and inexpensive restaurants, as well as the prices for coffee products, alcohol and water in restaurants.

The utilities costs are determined by the prices for electricity, heating, water and Internet, among the few.
Switzerland is listed as the most expensive.

Movehub.com said it relied on data provided by “Numebo, the world’s largest database of user-contributed data on costs and prices around the world.