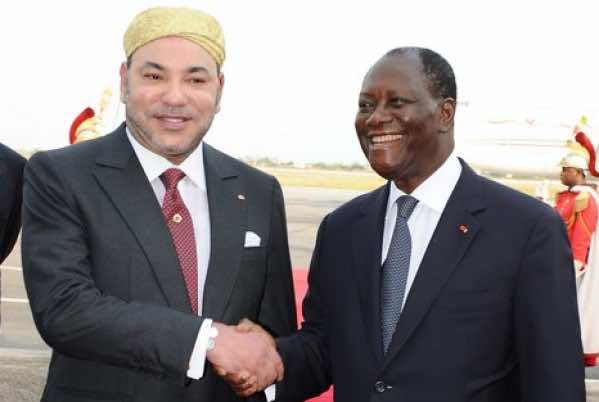 “We believe that following President Ouattara’s visit to Morocco, things will get better and better, as Côte d’Ivoire seeks to take inspiration from the Moroccan model, which is very important and has a very positive impact on the population”, he told MAP on the sidelines of the official visit of Ivorian President, His Excellency Alassane Dramane Ouattara, to Morocco.

“This historic visit heralds a better future ahead and encourages us to step up our efforts in a bid to take advantage of the development potential in our two countries,” he concluded.

President of the Republic of Côte d’Ivoire, His Excellency Alassane Dramane Ouattara, and his spouse Mrs. Dominique Ouattara, arrived on Tuesday in Morocco for an official visit at the invitation of HM King Mohammed VI.