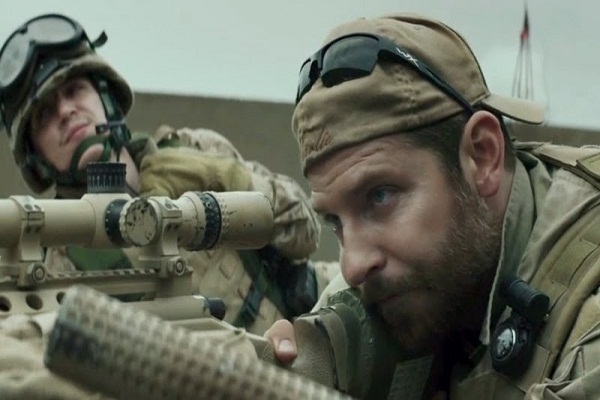 The French-Speaking magazine reported that the Royal Armed Forces are accustomed to rent their equipment to producers, including foreigners.

Film crews may also have access to military bases of the Moroccan army, the source said.

American Sniper, which was partly shot in Morocco, is said to have also featured real Moroccan army personnel in one of its battle scenes.

Moroccan soldiers have been trained by US military instructors so they move and fight like American soldiers, Telquel added.