Taroudante- The French National Observatory Against Islamophobia has recorded 116 anti-Muslim acts in France since the Paris attacks that targeted the satirical magazine Charlie Hebdo on January 7. 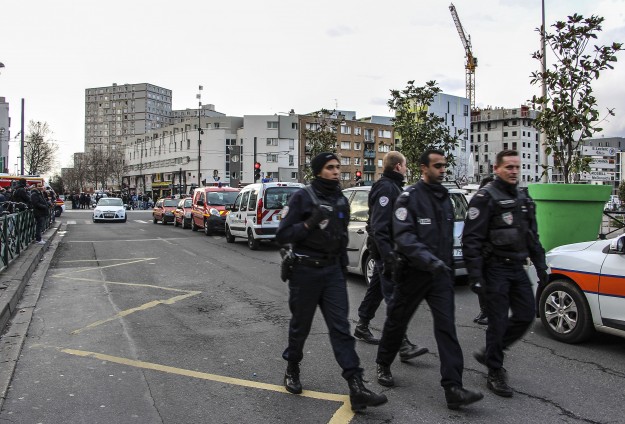 By
Larbi Arbaoui
-
Larbi is a freelance writer and assistant editor at Morocco World News.
Jan 21, 2015
Spread the love

Taroudante- The French National Observatory Against Islamophobia has recorded 116 anti-Muslim acts in France since the Paris attacks that targeted the satirical magazine Charlie Hebdo on January 7.

The 116 Islamophobic acts include 28 actions against places of worship and 88 threats in letters or drawings on walls.

Abdallah Zekri, the president of the Observatory, said, “this is unacceptable”. He called upon “the government, beyond reassuring speeches, to take action to end this scourge,” he added.

In addition to the recorded anti-Muslim acts, Zekri said, “we forget what is happening on social networks.”

“There are calls for the assassination of the leaders of Islam in France and burning their mosque. It is a minority, but we should stop there, because we are creating a phobia and undermining the living together,” he added.

French Prime Minister Manuel Valls posted on Twitter reassuring Muslims in France. “Mosques have been adversely affected. I want to assure our Muslim compatriots of my support. Every French person must be protected.”