Rabat - The friendly match between Morocco and Brazil scheduled to take place next March in Agadir has been canceled. 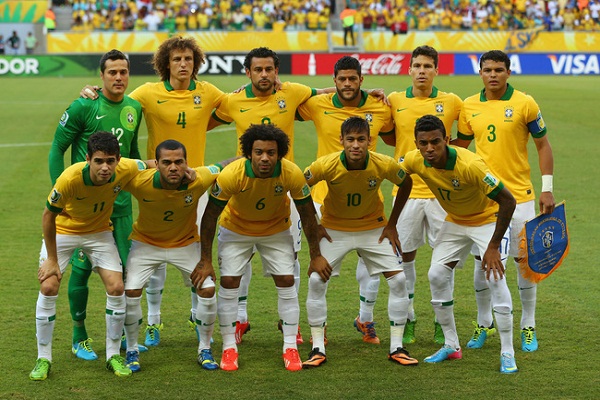 Rabat – The friendly match between Morocco and Brazil scheduled to take place next March in Agadir has been canceled.

According to media reports, the much anticipated friendly between star-studded Brazil and the Moroccan national team was canceled because the President of the Moroccan Royal Football Federation (FRMF), Fouzi Lakjaa, had refused to pay the MAD 30 million needed for the coming of the Brazilian team.

According to Radio Mars, Uruguay is expected to replace Brazil in the Agadir friendly that will be part of the Moroccan national team’s preparations for the 2018 World Cup Qualifiers.