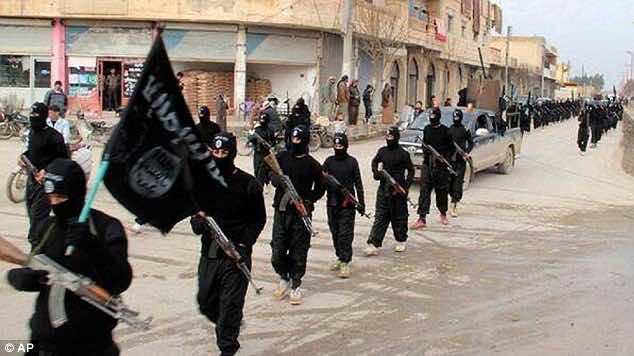 The teenagers were publicly executed in the Iraqi city of Mosul after being caught watching the football game on television, anti-ISIS activist group Raqqa Being Slaughtered Silently reported.

Raqqa Being Slaughtered Silently, a small activist group which secretly documents life inside the Islamic-state city of Raqqa, said the teenagers were rounded up and shot by a firing squad using machine guns.

“The bodies remained lying in the open and their parents were unable to withdraw them for fear of murder by terrorist organization,” the group wrote on their website.

Before the teenagers were executed, their “crimes” were announced on the streets of Mosul on a loudspeaker, the group reported.

The alleged execution of 13 teenagers emerges alongside the threat made by the Islamic State to execute two Japanese hostages.

IS has asked for $200 million to be paid with 72 hours to free the Japanese captives.