Rabat - A proposed law that aimed to allow Moroccan MPs to pass on their pensions to their wives and children has been rejected on Tuesday. 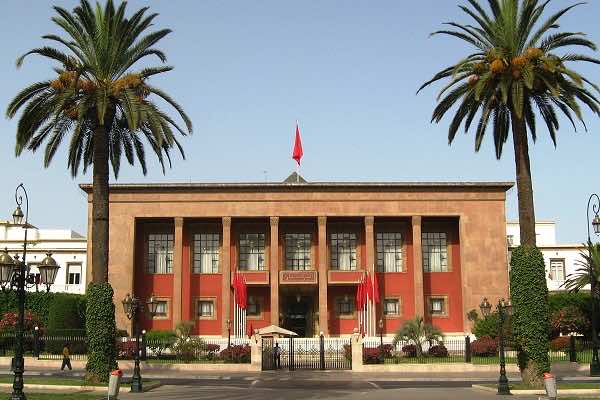 Rabat – A proposed law that aimed to allow Moroccan MPs to pass on their pensions to their wives and children has been rejected on Tuesday.

According to sources quoted by news website Le360, the bill was proposed by a group of ‘deep-pocketed’ members of the second chamber who seek to pass on their pensions to their children and relatives.

The bill was aborted and removed immediately from debate, the source added.

MPs have reportedly submitted a request to the Office of the House of Councillors seeking to enact a proposed law that would allow their children and relatives to inherit their pensions after their death.

Instead of coming up with new measures to improve the life of the poor and empower the less privileged, or at least just attend sessions, Moroccan members of Parliament ‘tirelessly’ pushed to pass on their pensions with an estimated value of MAD 10,000 ($1,150), for the same period that they carried the parliamentary membership, to their wives and children.