Rabat- In an attempt to combat corruption among Morocco's law enforcement apparatus, the General Administration for National Security has promoted two policemen who refused to accept bribes. 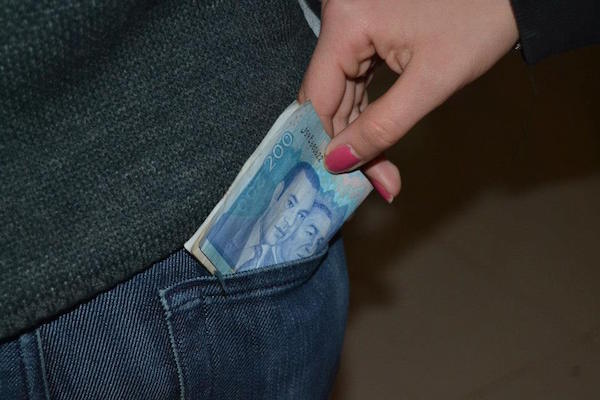 Rabat- In an attempt to combat corruption among Morocco’s law enforcement apparatus, the General Administration for National Security has promoted two policemen who refused to accept bribes.

The two policemen, who are working in Hay Hassani district in Casablanca, have been promoted to the rank of officers after declining a MAD 100,000 bribe from a drug dealer.

According to police, the drug dealer was about to be arrested on charges of possession of 19 kilograms of Hashish when he offered the two policemen MAD 100,000 to let him off without any charges.

The two policemen refused the drug dealer’s offer and escorted the suspect to the police station for legal procedure.

The rise in bribery cases involving police officers has prompted the General Directorate of National Security to circulate a memo urging security forces to crack down on all practices that harm the credibility of the law enforcement officials.

According to media sources, the memo aims to entrench a culture of transparency and professional integrity among security forces and to strengthen governance values.

A statement by the General Directorate of National Security stated that citizens are also contributing to the spread of bribery, adding that some people are trying to tarnish the image of the security apparatus by luring members of security forces in order to photograph them receiving bribes.