Rabat - French weekly Télé Loisirs published a controversial ranking that places Moroccans among the people who have the lowest Intelligence Quotient (IQ) in the world. The ranking provoked an uproar on social media networks. 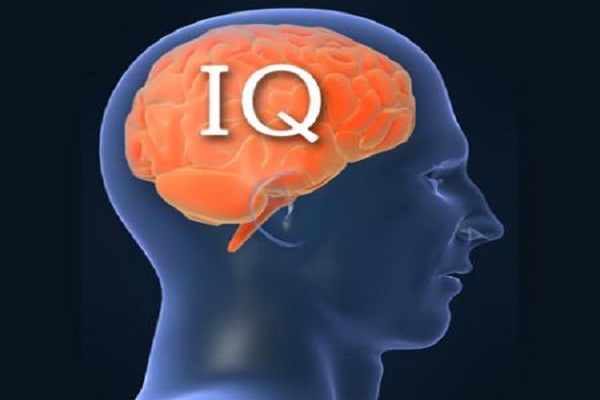 Rabat – French weekly Télé Loisirs published a controversial ranking that places Moroccans among the people who have the lowest Intelligence Quotient (IQ) in the world. The ranking provoked an uproar on social media networks.

The French weekly published an infographic showing the IQ scores of individuals in 24 countries around the world.

According to the ranking, the last two positions were held by Moroccans, who scored an average IQ of 84, followed by Algerians with an average IQ score of 83. Télé Loisirs explained that its ranking was based on a 2002 study by British psychology professor Richard Lynn about the relationship between the average IQ of a nation and the impact on the state of the country.

He also suggested in a book he published in 1991 that Africans have a lower average IQ compared to Europeans.

Social media users have strongly criticized the ranking, describing it as ‘racist’. 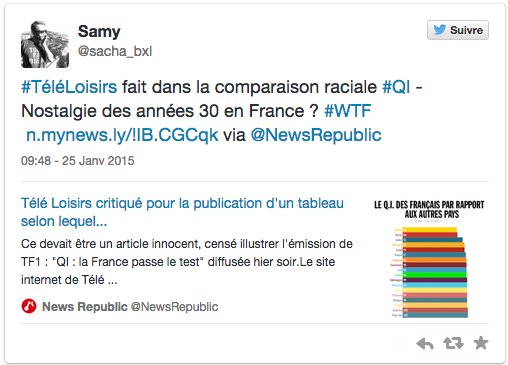 The French weekly has since removed the controversial ranking from its website.