Rabat - A video posted on YouTube shows Moroccan expats applaud Morocco's decision not to participate in the Paris solidarity march earlier this month in which cartoons mocking the prophet Mohammed were used. 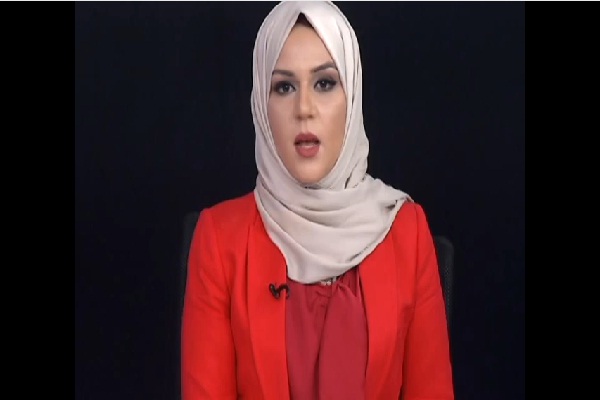 Rabat – A video posted on YouTube shows Moroccan expats applaud Morocco’s decision not to participate in the Paris solidarity march earlier this month in which cartoons mocking the prophet Mohammed were used.

In the 3-minute long video, Moroccans from all over the world hail Morocco’s decision not to take part in the Paris rally in the wake of the terrorist attacks on the Paris offices of satirical weekly magazine Charlie Hebdo.

They also expressed their love to the prophet Mohammed.

“We did not see you but we do love you so much and we do miss you,” they said.

They said it in many languages, including Arabic, Tamazight, English, French, Italian, Japanese, Swedish, German and Turkish.

Morocco was the only North African country that refused to take part in the Paris rally against terrorism because of the presence of the controversial drawings mocking the prophet Mohammed.