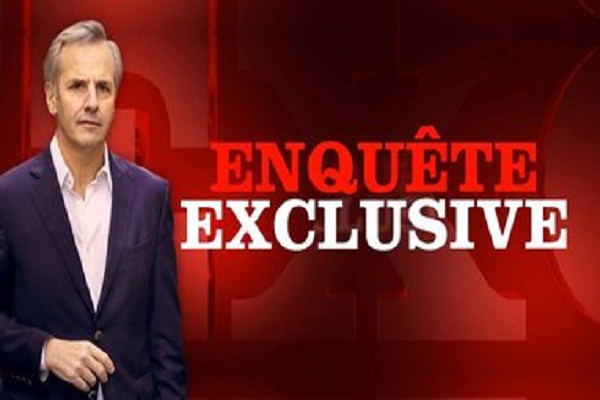 In the program, the French channel described Morocco as the main supplier of Hashish to the European continent, adding that northern Morocco has become a “safe haven” for international smugglers and drug traffickers.

It also accused Moroccan authorities of “not respecting” the rights of illegal immigrants.

The episode comes at a time Morocco and France go through an unprecedented diplomatic crisis since Morocco’s decision to suspend cooperation agreements with France.

The diplomatic crisis broke out when half a dozen agents of the French judicial police went to the residence of the Ambassador of Morocco driven by three complaints raised against Abdellatif Hammouchi, head of the Moroccan secret services (DGST), accusing him of torture.

The judicial move had been prompted by lawsuits filed against the Moroccan official in France by a Moroccan “activist”.