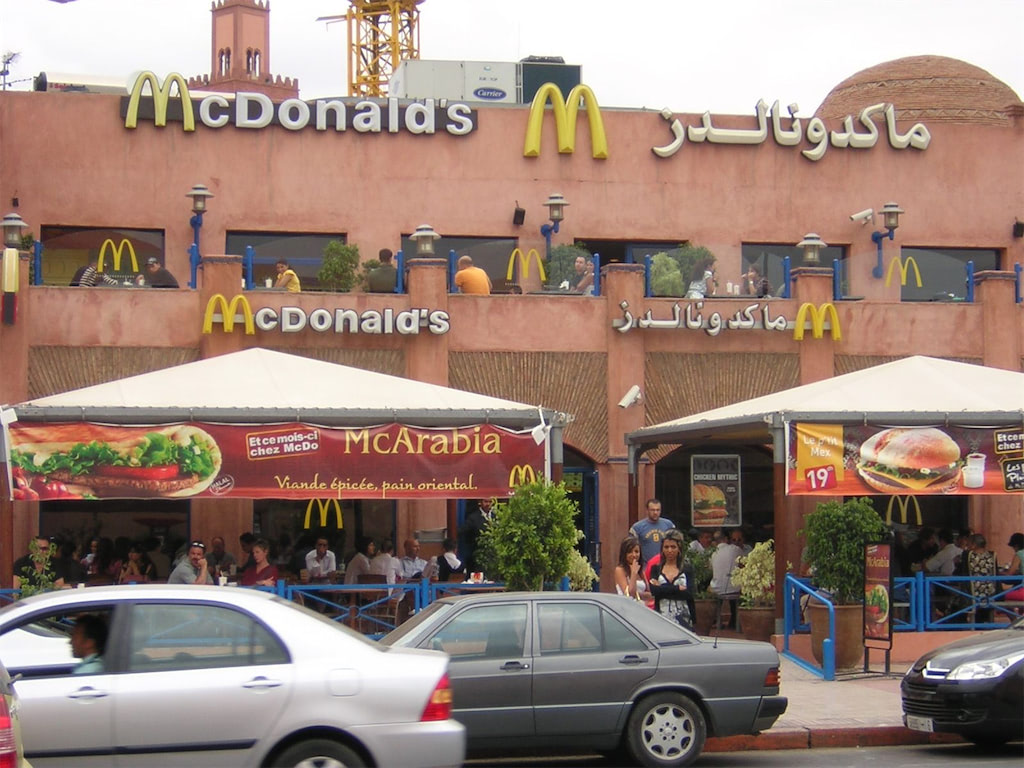 The construction required an investment of 30 million dirhams.

The investment, which will boost the city’s economy, will directly create 65 jobs.

The new restaurant is a perfect mix of simplicity and joviality. It is built on an area of 4000 square meters, including a 500 square meter building with 356 seats; 248 seats of which are on terrace.

McDonald’s, an active franchise in Morocco since 1992, seeks to have 70 restaurants in Morocco by the end of 2015.