Rabat - At least six people died when a boat carrying illegal immigrants sank off the Mediterranean shore near the occupied city of Melilla. 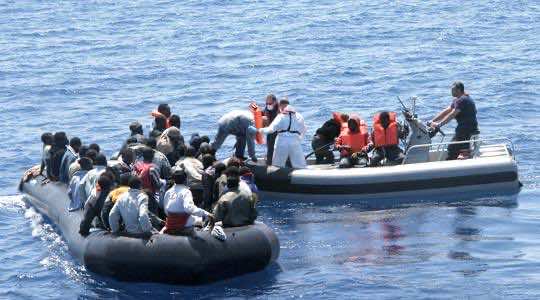 Rabat – At least six people died when a boat carrying illegal immigrants sank off the Mediterranean shore near the occupied city of Melilla.

According Maghreb Arab Press (MAP), the boat was carrying 20 people when it sank on Friday, including two migrant traffickers.

Another ten people on the boat were rescued near Melilla. Those rescued were taken to the hospital, and nine were later released after being treated, news agency MAP said.

Local authorities told MAP that six corpses were found on Boukana beach near the city of Nador.

The two occupied cities of Melilla and Ceuta attract thousands of African migrants who are trying to enter Europe illegally.