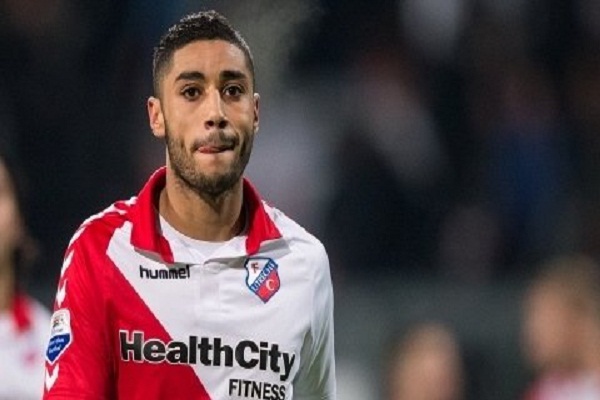 The 23-year-old midfielder got into an argument with Peterson during a training session when he broke the ex-Liverpool player’s jaw.

Kali has since apologized and Peterson has accepted as he “saw it a genuine apology”, according to media reports.

Peterson will be ruled out of action for six months following the break.