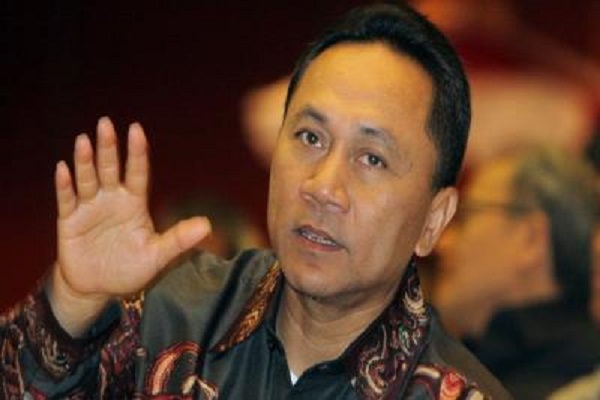 The MPR Speaker received the Moroccan ambassador to Indonesia Mohamed Majdi in Jakarta.

Majdi explained to the Indonesian official the Western Sahara issue, saying it has to do with separatist activities that have the financial backing of Algeria.

“Separatist activities have disrupted the territorial security of Morocco,” Mohamed Majdi was quoted as saying.

According to Indonesian news agency Antara, the MPR chairman extended full support to Morocco to take the Western Sahara issue to proper conclusion.

“I think the granting of autonomy is a good idea,” Zulkifi emphasized. “Indonesia will support it,” he added