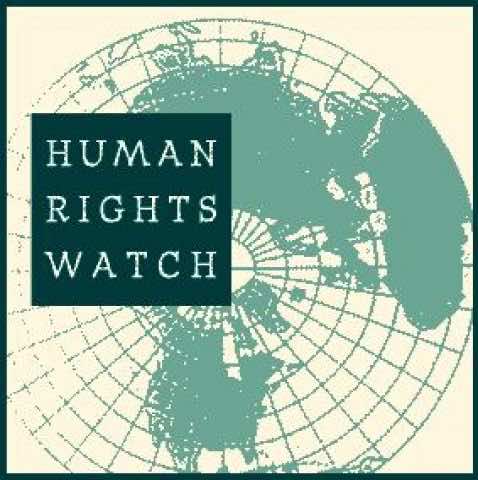 In a statement released by the Inter-Ministerial Delegation for Human Rights (DIDH), Moroccan authorities noted, after reading the NGO document presented at a conference in Rabat, the existence of a “paradox” between the body’s statement which says that HRW is satisfied with how its actions are taking place in Morocco in a climate of freedom, and its “underestimation” of Morocco’s human rights efforts.

Moroccan authorities criticized the content of a HRW statement on human rights in Morocco with a title that “deliberately underestimates” the country’s accomplishments, voicing the Kingdom’s refusal of any evaluation or criticism based on allegations.

According to Rabat, though Morocco is open to any observations and criticism on human rights or any other field, it refuses any evaluation or criticism based on allegations by a unique source, mainly cases/parties quoted by the HRW report, it added.

Rabat has already expressed its opinion about the content of its report on human rights in the camps of Tindouf, particularly, but some conclusions and recommendations were not taken into account.

Among these recommendations is the call on the said body to schedule a high-level meeting in New York to shed light on interaction methods with the NGO and ensure more transparency in all cooperation initiatives, but there was no response to this call.

The Moroccan government affirmed that the major reform process taking place in Morocco is a process that is “durable, gradual, participatory and open to all concerned stakeholders including national and international NGOs.”

“This process did not witness any deterioration, and its dynamic was stepped up after enforcing the 2011 constitution,” it concluded.