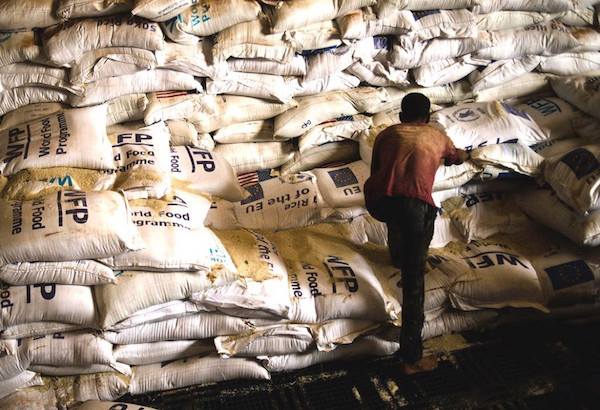 The Center strongly denounced the “systematic embezzlement” of humanitarian aid to the detriment of the population living in the Tindouf camps.

“It is very appalling to see the extent to which a handful of separatist officials have made of humanitarian issues a source for their illicit enrichment,” CEDEPU President Jacqueline Andrea Hernandez was quoted by Maghreb Arab Press (MAP) as saying.

Last Friday, an African NGO, the International Action for Peace and development in the Great Lakes, denounced in Geneva the ‘massive embezzlement’ of humanitarian aid by Algeria and the Polisario and called on African states to withdraw their recognition of the so-called SADR.

“In light of the seriousness of the disclosure contained in the OLAF report, the NGO and its partners of the Pan-African civil society call on African states recognizing the SADR to withdraw their recognition,” the NGO said in a statement.