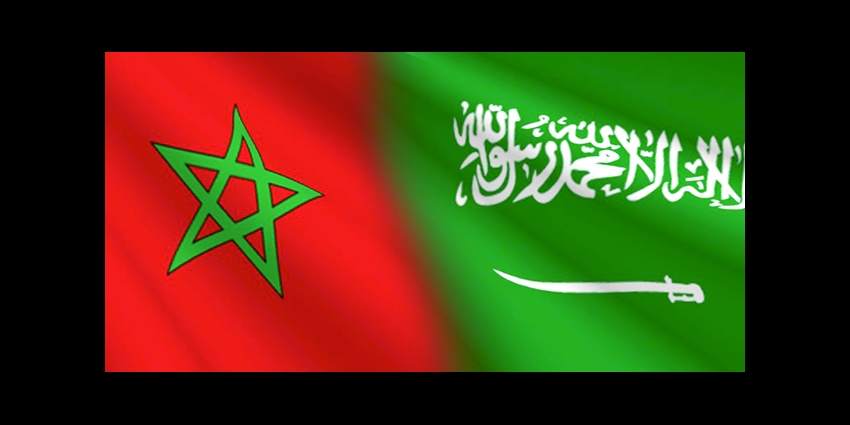 Current Saudi investments in Morocco are estimated at around 10 billion riyals (25.45 billion dirhams), he said, adding that this volume will exceed 15 billion riyals (38 billion dirhams) before the end of 2016 “due to several factors, including the political stability in Morocco, compared to some neighboring countries, and the coordination between the two governments”.

He also said that both governments grant investors many facilities and various investment opportunities, in addition to customs advantages.

Concerning the nature of Saudi investments in Morocco, Al-Doussari said that they are particularly in energy, real estate, industry, agriculture and the hotel industry.