Taroudant - For Muslim women, Hijab is more than a garment that covers their head. It is a religious code of dress and a symbol of modesty. 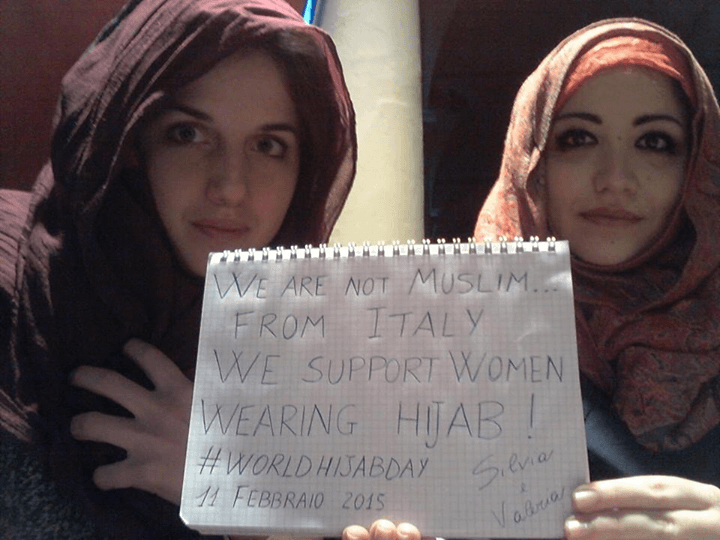 By
Larbi Arbaoui
-
Larbi is a freelance writer and assistant editor at Morocco World News.
Feb 3, 2015
Spread the love

Taroudant – For Muslim women, Hijab is more than a garment that covers their head. It is a religious code of dress and a symbol of modesty.

For non-Muslim women, wearing hijab during the World Hijab Day is a way to show their support for women who wear hijab and to promote religious tolerance.

In a video posted on YouTube, Nazma Khan, a Muslim from Bangladesh who started World Hijab Day, which is celebrated every February 1, tells her sad story about the harassment she faced because she was wearing hijab and why she started #WorldHijabDay.

“Many women get discriminated (against) simply because they choose to wear the hijab,” Khan said.

Khan aims to make to turn this event an opportunity that will hopefully “make people realize that women who wear the hijab are just like anyone else.”

In response to her call for wearing hijab for a day, several women from different faiths all over the world have posted their photos wearing the Muslim headscarf on social media, with statements in support for the World Hijab Day.

A Christian woman from the USA who have Muslim friends took part in the World Hijab Day, saying; ‘I was glad to find a way to show my appreciation for the richness they add to my life.” 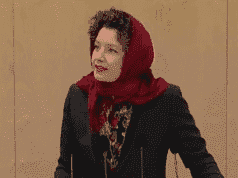