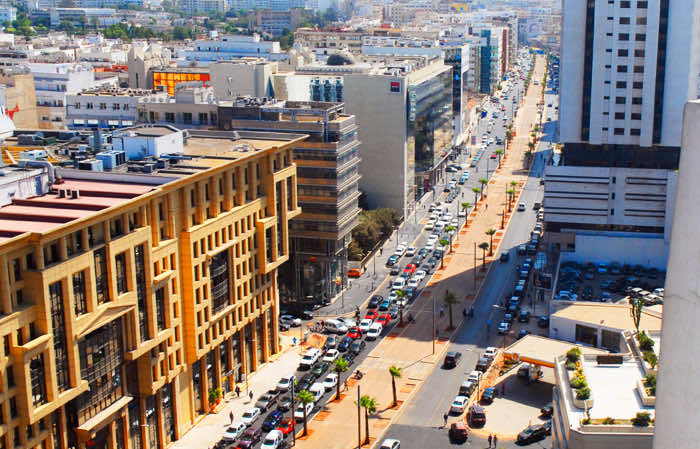 In an interview with the French-speaking daily, L’Economiste, Ibrahimi outlined the goals of CFC at the quantitative level which lies in attracting 100 companies by the end of 2015, that is 40 more companies compared to last year.

At the qualitative level, CFC ambitions to further improve the business environment by facilitating procedures, he said.

CFC is designed to make of Casablanca and Morocco a gate to North and Sub-Saharan Africa through forging partnerships with international financial centers, Ibrahimi said.

In this respect, he pointed to the partnerships established with Singapore, London and Paris.