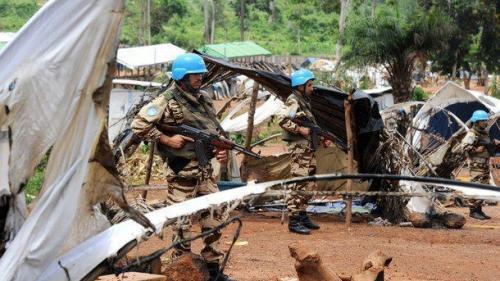 Warrant officer Kamal El Tahiri 34, Corporal Hachmi Khalad and Abdelilah El Baghzaoui, both 24, were aboard a military vehicle on an escort mission when the accident had occurred.

The first two died on the spot, while Corporal El Baghzaoui died later in a hospital in the capital Abidjan. He was survived by his wife and three children.

The three were deployed to Côte d’Ivoire in November 2014 to take part in the United Nations peacekeeping mission that aims to restore security and peace in the Western African country.