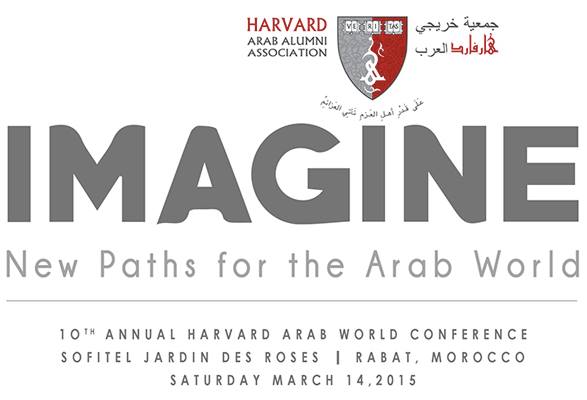 This year’s conference is entitled “Imagine, News Paths for the Arab World,” and will cover issues such as economic paradigms, models of engagement, and crisis response.

The conference boasts an impressive array of speakers, with the keynote address being delivered by Jordan’s HRH Prince El Hassan bin Talal.

Other speakers include Amira Yahyaoui, awardee of the Vital Voices Global Trailblazer award and founder of Al Bawsala, a Tunisian human rights NGO, Dr. Ghassan Salamé, who served as the senior advisor of both Kofi Annan and Ban Ki-Moon during their terms as Secretary-Generals, author Prof. Gilles Kepel, and HRH Prince Fahad Al Saud, a pioneer in Arab media and social networks.

The conference will also play host to the Prime Minister of Morocco, Mr. Abdelilah Benkirane, who will be speaking on March 13th.