Rabat - Palestine is the guest of honor at the Casablanca 21st International Publishing and Book Fair (SIEL), to be held from 13 to 22 February. 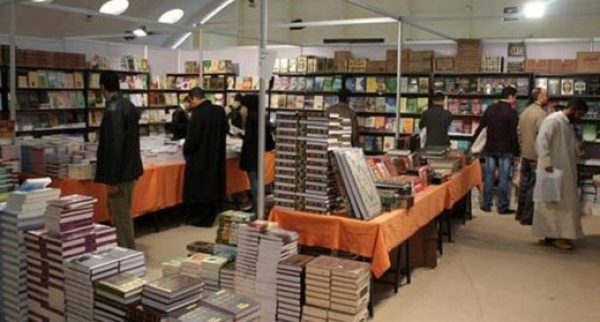 Rabat – Palestine is the guest of honor at the Casablanca 21st International Publishing and Book Fair (SIEL), to be held from 13 to 22 February.

Under the patronage of King Mohammed VI, this edition will honor and pay tribute to the culture of Palestine, with the presence of a delegation of 80 members, led by Palestinian deputy prime minister and culture minister, Ziad abou Amr.

At a press conference chaired Wednesday in Rabat by the Minister of Culture, Mohamed Amine Sbihi, the Palestinian Ambassador in Rabat, Amin Abu Hassira, noted that 10 Palestinian publishers, representing the West Bank and the Gaza strip, will take part in Casablanca’s book fair .

Intellectuals from Palestine and other countries will host seminars, conferences and meetings focused on different aspects of life, heritage, and culture in the occupied territories, said the Ambassador.

The diplomat expressed gratitude for this initiative which confirms Morocco’s permanent solidarity with Palestine to promote its creativity in art, education and social sciences, recalling that Morocco was the guest of honor at the 9th International Book Fair in Ramallah April 2014.

The Palestinian participation features several seminars and conferences, including an inaugural conference by the Deputy Prime Minister and Minister of the Palestinian Culture who will explore several themes, such as “Al Qods: cultural, existential issue” the cultural reality in Al Qods, protecting the Palestinian heritage and identity, as well as artistic, literary and entertainment activities for children.