Rabat - U.S. officials said that the United Arab Emirates, a key member of the US-led coalition against the so-called the Islamic State (IS), has suspended its attacks following the downing of a Jordanian F16 warplane and the capture of its pilot in December, who was later burned alive. 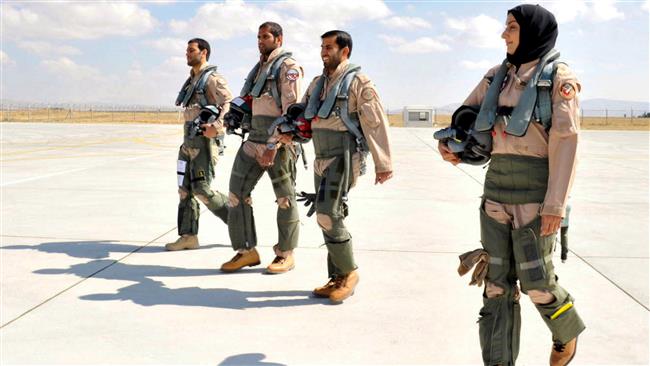 Rabat – U.S. officials said that the United Arab Emirates, a key member of the US-led coalition against the so-called the Islamic State (IS), has suspended its attacks following the downing of a Jordanian F16 warplane and the capture of its pilot in December, who was later burned alive.

“I can confirm that UAE suspended airstrikes shortly after the Jordanian pilot’s went down,” an official told the news agencies AFP and Reuters.

According to the New York Times, the UAE cited fears for its pilots’ safety in case of downed planes shortly after Jordanian pilot, Muaz al-Kasasbeh, was captured in late December in IS stronghold of Raqqa in Northern Syria.

The United Arab Emirates reportedly wants rescue aircrafts closer if a plane goes down. The Emirati officials warned they would not rejoin the anti-IS coalition if rescue aircrafts were not deployed.

According to Al Jazeera, the Emirati pilots will not resume fighting until the Ospreys aircrafts, rescue aircrafts that take off and land like helicopters but fly like planes, are deployed in northern Iraq close to the battlegrounds.

The UAE stopped flying combat missions but has remained involved in noncombat roles. “But let me be clear that UAE continues to be an important and valuable partner that is contributing to the coalition,” the official spoke on the condition of anonymity.

Morocco is also part of the US-led coalition to fight the terror group. Moroccan F16s had reportedly undertaken around 20 missions against the Islamic State.

A source familiar with the issue cited by Telquel Magazine said that in addition to Moroccan F16s, the Moroccan pilots will also pilot Emirati military planes.