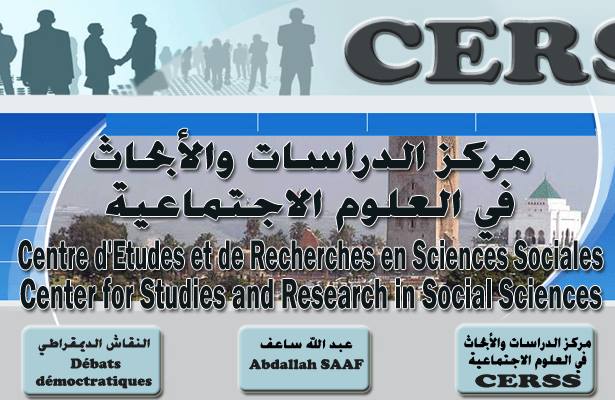 The Rabat-based Centre for Studies and Research in Social Sciences (CERS), run by former minister and academic Abdallah Saaf, ranked first in its category in Morocco and the Maghreb and 12th in the MENA region, in a ranking conducted as part of the Think Tanks and Civil Societies Program (TTCSP) of Philadelphia University.

The Moroccan think tank was ranked 26th internationally among several think tanks that have a significant impact on public health policies.

The latest ranking of the prestigious Pennsylvania University highlighted the steady development of the CERS and the diversity and richness of its contributions to various policy fields.

The main criteria considered by the TTCSP in the ranking of the Moroccan think tank reflected its versatility, its national, regional and international scope of influence, as well as the diversity of partnership networks it has forged with various civil society institutions.

Since its creation in 1993 by a group of researchers and stakeholders in the Moroccan civil society, the CERS has been regularly conducting studies and academic research in strategic fields as well as assessments of public policies and monitoring of democracy, civil and human rights along with social and territorial developments.