Taroudant - Right-wing politicians in the northern Lombardy region approved a bill on January 22 that will make it almost impossible to build new mosques in the region and that will austerely monitor the existing Muslim places of worship. 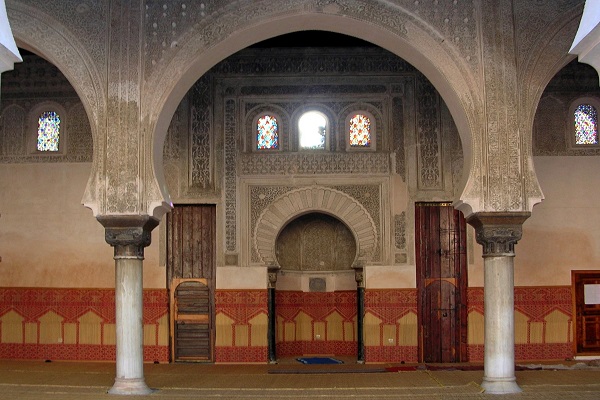 By
Larbi Arbaoui
-
Larbi is a freelance writer and assistant editor at Morocco World News.
Feb 5, 2015
Spread the love

Taroudant – Right-wing politicians in the northern Lombardy region approved a bill on January 22 that will make it almost impossible to build new mosques in the region and that will austerely monitor the existing Muslim places of worship.

Considered an “anti-mosques bill,” the bill, which was submitted by Governor Roberto Maroni, the secretary of the ‘anti-immigrant’ Northern League party, will tighten the procedures for building new mosques and also implement security cameras in existing Islamic places of worship in the region.

The new law makes potential construction subject to a regional referendum. To make administrative procedures more complicated, the law requires that the new mosques be constructed in line with the architecture of the “landscape of Lombardy.”

Any new religious building should have a parking place “at least twice the size of the structure itself.”

Another condition that will annoy most worshippers is that the new law requires any new places of worship to be open publically to everyone – including nonbelievers.

The bill has sparked an outrage among the Italian Muslim community – the second largest religion in Italy after Catholicism – and controversy among Italian civil liberties advocates.

“They are a slap in the face to any attempt at dialogue between cultures,” he added.

Roberto Bruni, a center-left politician from northern Italy, said that, “this measure is the result of Islamophobia.”

However, Roberto Anelli of the Northern League has a very radical view regarding those opposing the new law –  “I say to anyone who doesn’t like this law: go home.”