Rabat - Moroccan Foreign Minister Salaheddine Mezouar said on Thursday that Moroccan f-16s under UAE command, have suspended their airstrikes against the so-called Islamic State, known also as ISIS or ISIL. 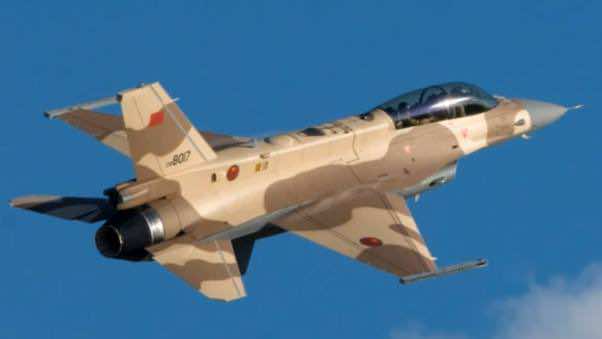 Rabat – Moroccan Foreign Minister Salaheddine Mezouar said on Thursday that Moroccan f-16s under UAE command, have suspended their airstrikes against the so-called Islamic State, known also as ISIS or ISIL.

In a press statement following his address to the Foreign Affairs Committees of the Parliament, the Moroccan chief diplomat said that the Moroccan air forces operating under the command of the military forces of the United Arab Emirates, have suspended their strikes against IS accordance with the decision of this country.

When asked whether the Moroccan air forces have also decided to stop air strikes as decided by the United Arab Emirates, Salaheddine Mezouar said: “You know, the Moroccan forces are under the command of the UAE, they must follow the instructions.”

The Moroccan air raids focused on bombing IS positions in the outskirts of the Iraqi capital Baghdad in addition to other parts of the country that were not yet identified.