Rabat - The Moroccan-Jewish couple who wanted to immigrate to Israel following their eviction from an apartment where they had lived for 46 years, have reportedly cancelled their plans to leave the country after receiving a call from the Interior Ministry, Mohammed Hassad, promising them to open an investigation on the subject. 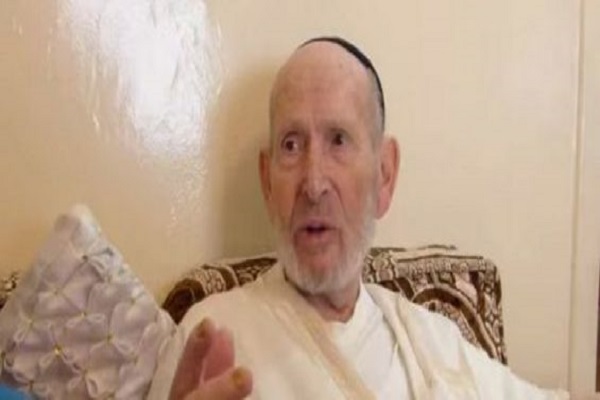 Rabat – The Moroccan-Jewish couple who wanted to immigrate to Israel following their eviction from an apartment where they had lived for 46 years, have reportedly cancelled their plans to leave the country after receiving a call from the Interior Ministry, Mohammed Hassad, promising them to open an investigation on the subject.

The Moroccan-Jewish Family, a man (rabbi) named Shalom Abdelhak and his wife Messody Wizman, (both in their eighties), were kicked out of their Casablanca apartment by what they have described as the “real estate mafia.”

The flight of the old rabbi Shalom Abdelhak and his wife Messody was scheduled for Thursday at 4 p.m., but it was finally cancelled after the Interior Minister requested them not to leave.

According to media reports, the Interior Minister contacted the Moroccan Jewish couple on instructions of the head of government Abdelillah Benkirane.

The Moroccan-Jewish Family has been staying for several days with their neighbor Messody Cohen, while their furniture were still kept in their former house.

The couple and some of their Jewish neighbors posted a video on YouTube last month, calling on the King Mohammed VI to protect them from their landlord who was threatening to evict them from the apartment where they had lived for almost 50 years.

In the video, Shalom said that he had been paying living in this apartment for over 46 years.

Throughout this period, he said he had been paying his rent on a regular basis and never had any problems with the owners of the building.