Rabat - France has firmly denied the statements attributed by Algerian newspapers to its ambassador to Algeria, Bernard Emie, on Salaheddine Mezouar, Moroccan Minister of Foreign Affairs and Cooperation. 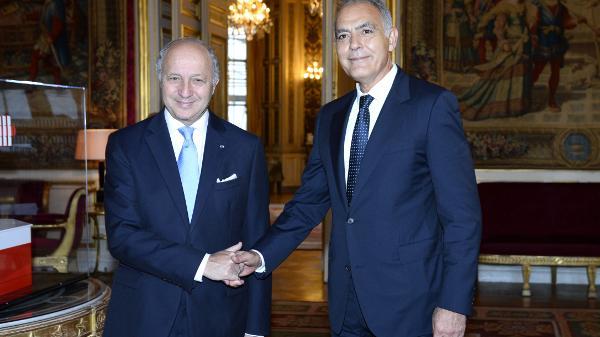 Rabat – France has firmly denied the statements attributed by Algerian newspapers to its ambassador to Algeria, Bernard Emie, on Salaheddine Mezouar, Moroccan Minister of Foreign Affairs and Cooperation.

In a press briefing on Friday, Romain Nadal, the spokesperson of the Quai d’Orsay, said, “We deny the statements attributed by some media to the ambassador of France in Algiers that have been inaccurately reported.”

The spokesperson of the Quai d’Orsay also reiterated that Paris welcomes the resumption of judicial cooperation between France and Morocco, which was suspended for almost a year.

The Algerian newspaper Echorouk earlier this week reported that the Ambassador of France said at a press conference held on Thursday in the French cultural center in Tlemcen, that the statements of Salaheddine Mezouar, who accused in an interview with Le Monde, the Algerian authorities of ruining the Moroccan-French relations, are “irresponsible”.