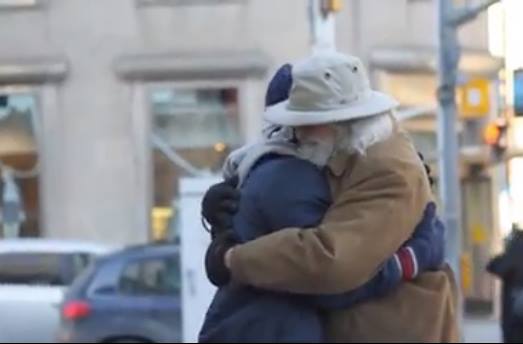 In response to recent hate crime and bullying against Muslims due to Islamophobia, we walked the streets of downtown Toronto to see the reactions of Canadians on how Muslims are made to feel because of false media.

The response was touching and inspiring.

We wish to break down barriers and spread awareness about Islamophobia, encourage Muslims to behave as the prophet Muhammad (peace be upon him) taught us in kindness and good manners, to teach both extremist muslims and non muslims that violence and terrorism is NOT islam, and we urge non-Muslims to learn about the true Islam. Pick up a Quran and learn for yourselves the truth. People may interpret any faith in how they choose to perceive it, but the Quran is the only unaltered message/scripture.