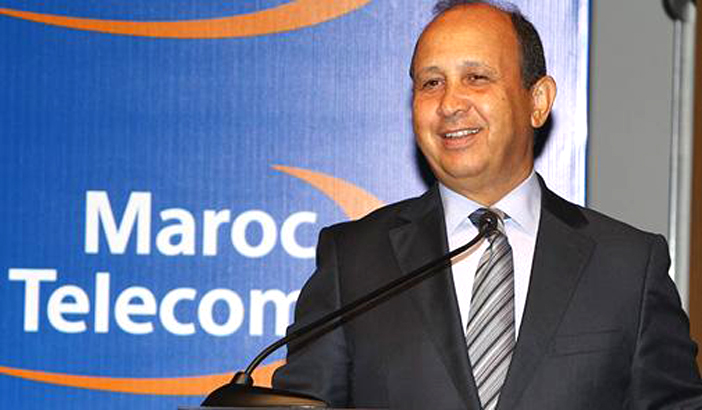 The first award was the Super Diamond Award for Best Promoter of Telecom Sector in Africa, which was awarded to Maroc Telecom Executive President Abdesalam Ahizoune.According to a statement issued by the compay, Abdesalam Ahizoune “managed to export the Moroccan model in many African countries and thus realize the South-South cooperation initiated by his Majesty King Mohammed VI.” The second award was for the Best Promoter of Telecommunications in Africa. The Pan-African Leaders of Development 2015 Awards aim to recognize companies and executives who, by the quality of their work, emerge as significant contributors to development in Africa. With these awards, Maroc Telecom confirms Morocco’s position as the leader in the field of telecommunications on the African continent.Last week, Maroc Telecom completed the acquisition of Etisalat subsidiaries in Benin, the Ivory Coast, Gabon, Niger, the Central African Republic, and Togo.The acquisition also involves Prestige Telecom, which provides information technology services on behalf of Etisalat subsidiaries in the aforementioned countries. Now, Maroc Telecom is present in 10 countries, with high growth potential.