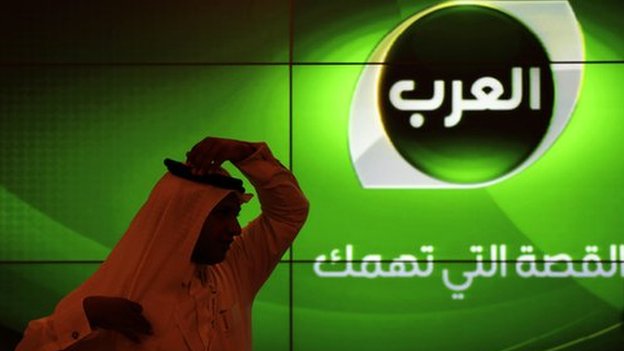 “It has been decided to halt the activities of Alarab, the channel not having received the necessary permits,” a statement from the Bahrain Information Affairs Authority said on Monday.

Launched on February 1, the Alarab News Channel was on air for only few hours before its programming was interrupted following the broadcasting of an interview with an opposition politician in Bahrain. It then reverted to promotional material.

The interview with a Shiite opponent of the Gulf kingdom’s Sunni rulers reportedly sparked outrage in the country’s high circles.

Until just after 1200 GMT on Monday, Alarab news channel was broadcasting a message that programming had been interrupted for “technical and administrative reasons, and we’ll be back soon, God willing”.

But about 1204 GMT the promotional material stopped and the screen displayed only Alarab’s green and white logo.

Billionaire Alwaleed bin Talal, a member of the Saudi royal family and a nephew of King Abdullah,who died on January 23, meant with the launch of Alarab News Channel to rival Dubai-based Al-Arabiya and Qatar’s Al Jazeera in the Arabic-language.