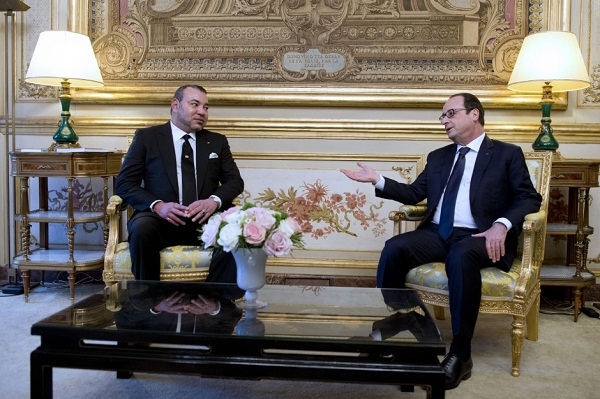 “This meeting seals the restoration of our legal and judiciary cooperation as wanted by HM the King and the French president,” said the European MP in a statement.

Dati commended on this occasion the action by the two heads of states which will enable France and Morocco to work together again, particularly to address security challenges.

“At a time when international terrorism is proliferating, terrorist threats are becoming more mobile and protean, our responsibility is to join hands and share our knowledge, our intelligence and our means for the security of our two peoples,” she said.

The former French Minister of Justice added that France needs Morocco for its security, but also in other areas such as the fight against illegal immigration.

During their talks, the French president and King Mohammed VI stressed the determination of France and Morocco to fight terrorism and fully cooperate in the field of security, said a joint statement issued on the occasion.