Los Angeles- Host Jon Stewart will leave the satirical and pioneering "The Daily Show" later this year, his bosses at Comedy Central said Tuesday, calling him a "comic genius." 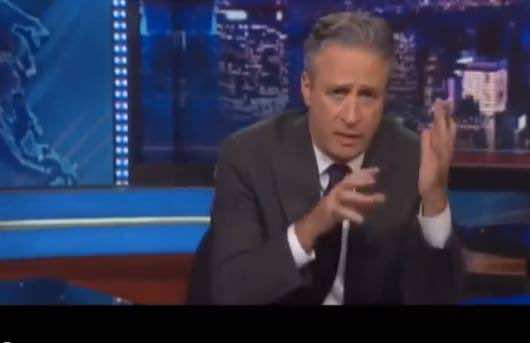 Los Angeles- Host Jon Stewart will leave the satirical and pioneering “The Daily Show” later this year, his bosses at Comedy Central said Tuesday, calling him a “comic genius.”

The 52-year-old, who took time off in 2013 to direct a film based on an Iranian-Canadian journalist’s nightmare in a Tehran jail, has worked for Comedy Central for the better part of two decades.

“His comedic brilliance is second to none,” said a statement on the channel’s Twitter feed.

The Daily Show, which airs four nights a week in the United States, offers Stewart’s trademark sideways take on the news. The show has been running to acclaim since 1999.

“Jon has been at the heart of Comedy Central, championing and nurturing the best talent in the industry, in front of and behind the camera,” said the channel.

It added: “Through his unique voice and vision, The Daily Show has become a cultural touchstone for millions of fans and an unparallelled platform for political comedy that will endure for years to come.

“Jon will remain at the helm of The Daily Show until later this year. He is a comic genius, generous with his time and talent, and will always be a part of the Comedy Central family.”

The statement gave no indication of what Stewart plans to do after leaving the show.