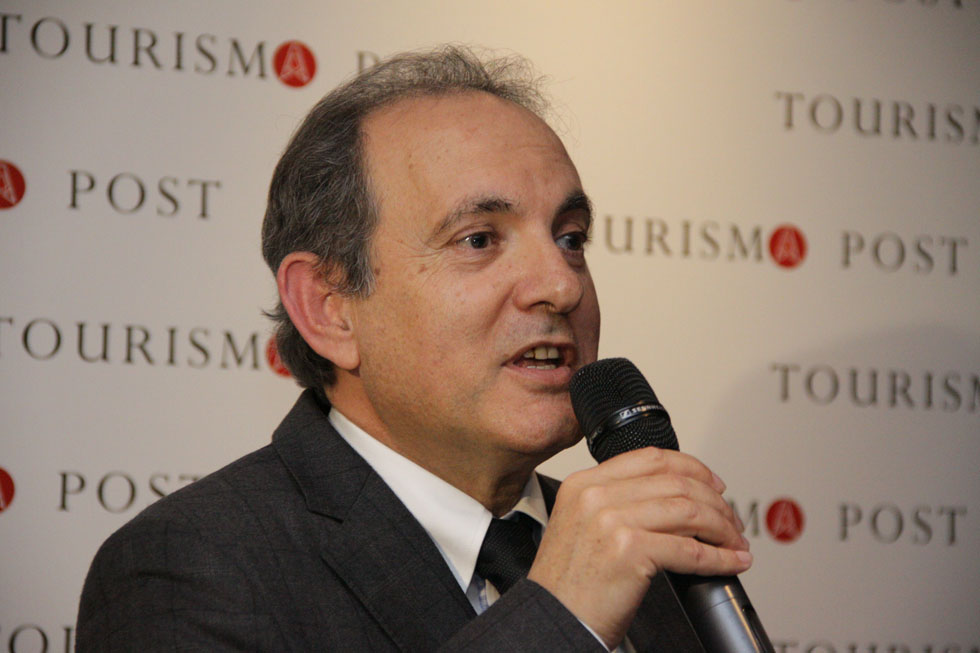 In a statement to MAP, Zouitene said that 100 million dirhams have been earmarked for this marketing campaign, of which 20 million dirhams will be invested in France to promote the Moroccan destination.

He said the campaign will start in the beginning of March with the aim to showcase Morocco’s tourism asset and its values of openness and tolerance.

In this respect, several leading French media outlets will be advertising the Moroccan travel destination, he said, adding that the campaign will also use social media and street posters.

He added that, within this campaign, special attention will be given to eastern European countries and the GCC countries.