Rabat – Abdellatif Hammouchi, head of the Morocco's secret services (DGST), will be decorated with the French republic’s highest award, the Legion d’honneur, in what appears to be an attempt by the French authorities to recognize its mistakes towards the Moroccan official. 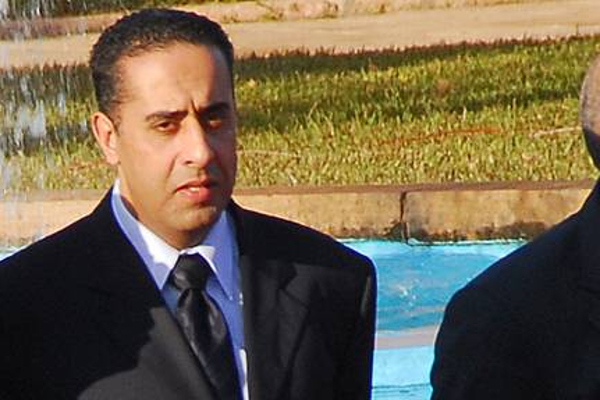 Rabat – Abdellatif Hammouchi, head of the Morocco’s secret services (DGST), will be decorated with the French republic’s highest award, the Legion d’honneur, in what appears to be an attempt by the French authorities to recognize its mistakes towards the Moroccan official.

This distinction comes one year after half a dozen agents of the French judicial police were sent the residence of the Ambassador of Morocco driven by three complaints raised against him.

The judicial move that had been prompted by lawsuits filed against the Moroccan official in France by Moroccan activists sparked a row between the two countries. The Moroccan government suspended cooperation agreements with France in protest.

In January, the two countries put an end to the year-long dispute and resumed judicial and security agreements in light of the growing jihadist threats and the recent terrorist attacks at the Charlie Hebdo magazine and a Jewish store in Paris.

“It (France) will show again its respect for him (Hammouchi) by awarding him this time Les Insignes d’Officier de la Legion d’honneur,” French Interior Minister Bernard Cazeneuve told the press in the capital Rabat on Saturday.

France had already decorated the Moroccan official with a lower degree of the order in 2011.

Cazeneuve, who is visiting the kingdom for the first time since the end of the diplomatic crisis, said: “We have been facing the same challenges, those of terrorist groups which drag some of our nationals to the lines of Daesh group (the Islamic State).”

Moroccan Interior Minister Mohammed Hassad said that the two countries will intensify their efforts and the level of cooperation in order to face security challenges.

“We have agreed to multiply our contacts and meetings between the security officers of the two countries…to face terrorism and organized crime in all its forms,” he said.