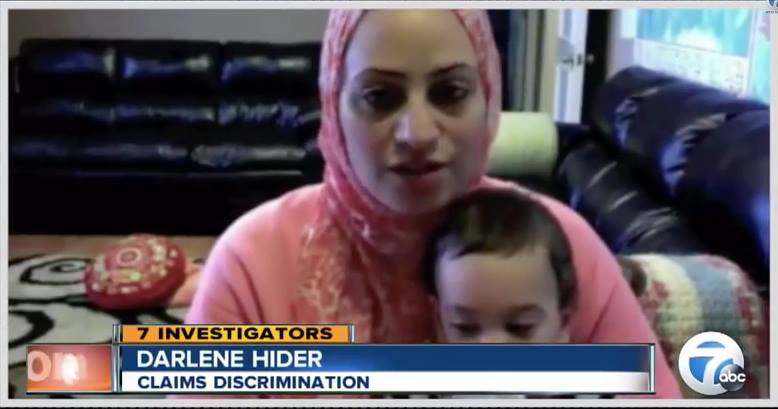 The family of a Muslim woman who was verbally harassed while wearing a hijab on board a Delta flight is complaining about the way the airline’s staff handled the situation.

Darlene Hider was traveling with her husband and four children on Delta Flight 1576 from Fort Lauderdale, Florida, to Detroit on Monday afternoon. As passengers boarded the aircraft, a woman sitting in front of the family complained that Hider’s children were being disruptive.

Hider told BuzzFeed News that her 9-month-old was sick at the time and was crying. Hider’s husband told their children that they were not in trouble, to which the woman is said to have responded, “Is that how you raise your children?” The passenger allegedly told the family that she wouldn’t fly with young children because “this is America.”

“I felt as if I wanted to defend myself but I couldn’t because of the Islamophobia going on. It’s enough that I wear a scarf. We have to prove ourselves every day to people and it gets tiring. I’m not a terrorist. I’m American. I was born and raised here. I have American friends, Jewish friends, Christian friends,” she said.

A Delta employee on board the flight then tried to “defuse the situation” by moving Hider and her children to the back of the plane, Hider said, which caused her husband and other passengers to spring to her defense. The Delta employee threatened to have these people removed from the flight, Hider said.

Video from the plane shows the employee moving Hider to the back of the aircraft.