Casablanca - The novel "Mamar Assafssaf" by Moroccan writer Ahmed Madini was shortlisted for the International Prize for Arabic Fiction, known as the "Arabic Booker" prize. 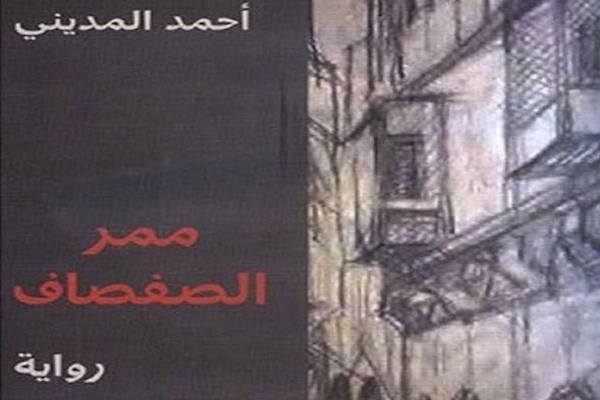 Casablanca – The novel “Mamar Assafssaf” by Moroccan writer Ahmed Madini was shortlisted for the International Prize for Arabic Fiction, known as the “Arabic Booker” prize.

This shortlist was announced Friday on the sidelines of the 21st edition of the International Publishing and Book Fair (SIEL) which opened on Thursday in Casablanca. The novel tells the story of a city whose inhabitants are trying to live together in peace alongside animals but are at the mercy of tyrants.