Rabat - A cyberespionage group called “Equation” has infiltrated financial institutions in Morocco and more than two dozen other countries around the world in the past two years. 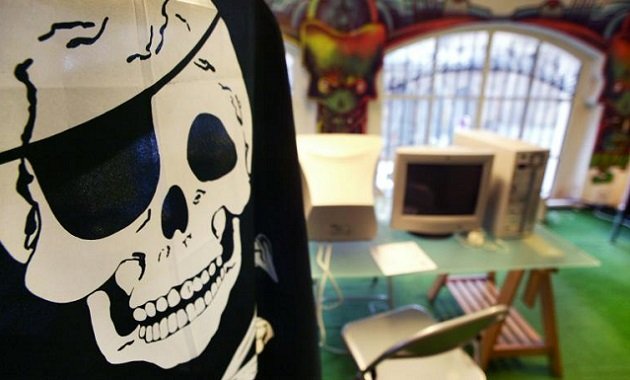 Rabat – A cyberespionage group called “Equation” has infiltrated financial institutions in Morocco and more than two dozen other countries around the world in the past two years.

According to a report issued on Monday by Kaspersky Lab, an international group specializing in computer and security software, Equationuses similar techniques to the United States intelligence agency known as the National Security Agency (NSA), and it has struck at least 30 countries, including Morocco, using malware that infects hard disk drives.

Interpol, Europol and the authorities of several countries assisted by Kaspersky managed to uncover the activities of the “Equation” group.

The targets of the group have included the countries’ military, telecommunications, embassies, government, research institutions, nuclear research, and mass media, as well as companies developing cryptographic technologies and Islamic activists and scholars, according to Kaspersky Lab.

Equation reportedly has managed to steal more than a billion dollars in two years from hundreds of financial institutions around the world by using very advanced techniques that have strong similarities to the NSA techniques described in top-secret documents leaked in 2013 by Edward Snowden,

The hacker group has been engaging in multiple CNE (computer network exploitation) operations dating back to 2001, and perhaps as early as 1996.

Equation is probably one of the most sophisticated cyber attackers in the world, and the “most advanced threat actor we have seen,” according to Kaspersky Lab.