Washington DC-The 2013 arrest of the journalist Ali Anouzla came back to hurt the already bruised image of Morocco’s human rights and freedom of press records. The ill-advised judgment to detain Anouzla for more than a month and the government decision to pursue in justice the Spanish daily El País for “promoting terrorism” were the main reasons behind Morocco’s 136 / 180 ranking in the 2014 World Press Freedom Index recently published by Reporters Without Borders (RWB). 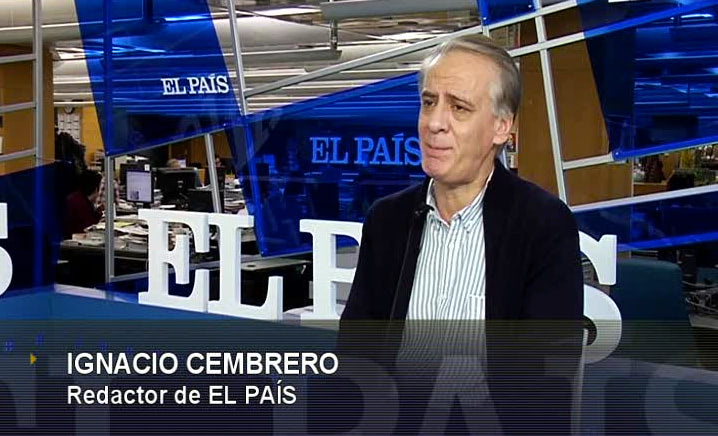 By
Hassan Masiky
-
Hassan Masiky was born in Kenitra, Morocco, and is based in Washington as a blogger and freelance writer.
Feb 18, 2015
Spread the love

Washington DC-The 2013 arrest of the journalist Ali Anouzla came back to hurt the already bruised image of Morocco’s human rights and freedom of press records. The ill-advised judgment to detain Anouzla for more than a month and the government decision to pursue in justice the Spanish daily El País for “promoting terrorism” were the main reasons behind Morocco’s 136 / 180 ranking in the 2014 World Press Freedom Index recently published by Reporters Without Borders (RWB).

Rabat’s suggestions that El Pais and Anouzla, the former editor of the independent Arabic-language version of the Moroccan news website Lakome, were promoting Al-Qaeda in the Islamic Maghreb (AQIM) propaganda are laughable and pitiful. Lakome.com published an article with a link to an AQIM video that was posted on El País website.

The sight of Mr. Mustapha El Khalfi, Morocco’s communication minister, defending these pronouncements was unfortunate. El Khalfi, known for his defense of press freedom during his days at the helm of Al-Tajdid Daily, has been doing his best to justify decisions such as banning the distributions of publications deemed hurtful to the public’s feelings or censoring the work of inimical foreign TV stations. The truth, however, remains that some officials in Rabat feel threatened by critical articles and programs published and broadcasted in France and Spain.

Moroccan officials’ tendency to rush into using defamation and terrorism legislations to “harass” unfriendly journalists has chipped away at the recent improvements in the human rights conditions in the Kingdom. It is undeniable that today in Morocco there are more freedoms to write about certain aspects of the Monarchy and Islam, albeit this margin is tight.

Rabat’s decision to pursue legal actions against Ignacio Cambrero, former El Pais North Africa correspondent, depicts Moroccan officials as trivial and bitter. While it is a long shot that a European court will indict a journalist of Cambrero caliber for “encouraging terrorism”, “someone” in Rabat has been advising PM Benkirane to keep appealing judgments against the major Spanish daily.

Cambrero, who left El Pais to work for El Mundo- the second largest daily in Spain-, continues to write about North African politics. Thanks to this free publicty, his stories are closely followed by the international press. Morocco’s foes in Spain celebrare his articles and poke fun at Rabat’s silly judicial expeditions in Madrid.

Keeping this story alive is good for Ignacio Cambrero and El Mundo but bad for Morocco. It is time to stop this judicial joke and close the case. Moroccan diplomats have bigger fish to fry in Madrid.