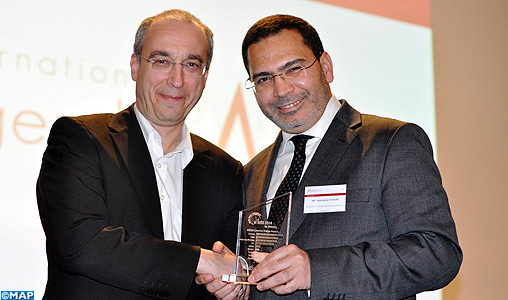 The award, which recognizes the countries that have established a diverse, informative and credible media image, seeks to honor the country in the Middle East North Africa (MENA) region with the “most robust and diverse media profile.”

In order to determine which MENA country has contributed the most diverse, informative, and meaningful information over the last year, the nominated countries were evaluated on eight criteria.

“Morocco has developed itself in each aspect, generating increased media visibility on domestic, social and economical platforms of the country,” Media Tenor said, adding that this “balanced awareness of coverage has positioned the country as the winner of this years MENA award.”

The Zurich-based group was founded in 1993 as the first media research institute to focus on continuous 100 percent media analysis. Thanks to this unique approach the institute expanded internationally serving blue chip companies, NGOs, governments, the media and elite universities.