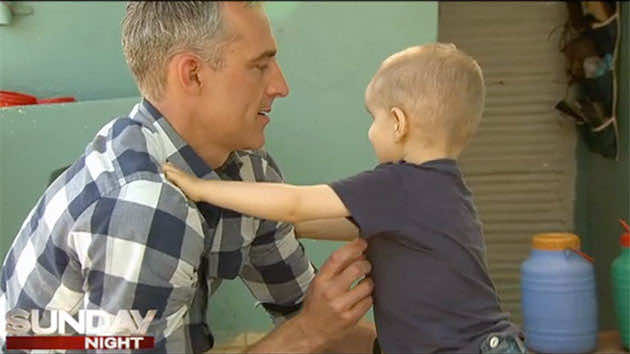 Rabat – Yahya El Jabali, a three-year-old Moroccan boy born without bones in part of his face, is about to undergo groundbreaking surgery on Tuesday to correct this problem.

Yahya was brought to Melbourne, Australia in August by Fatima Baraka, who had seen his story on Facebook. Since then, he has spent time at Melbourne’s Royal Children’s Hospital in preparation for receiving the surgery and has garnered the attention of people all over the world.

Throughout all this, and despite his deformities, Yahya has maintained a positive attitude and outlook; the hospital staff have even nicknamed him the “best patient”, according to Fatima.

According to a statement by Fatima on the Moroccan Children’s Appeal website, Yahya is currently undergoing treatment to prepare his skin for the surgery, which will be performed on Tuesday by Tony Holmes, a reconstructive surgeon based in Melbourne.