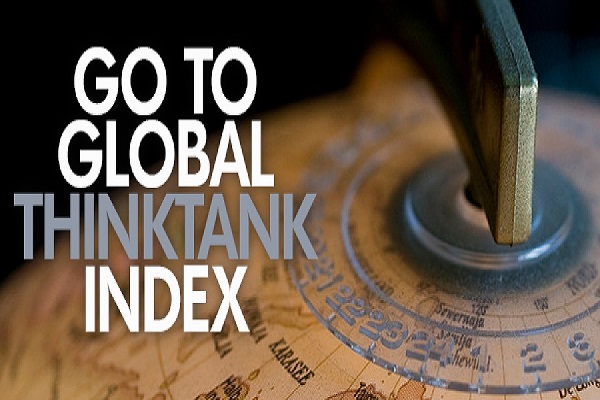 The eighth GGTTI index report, conducted by the Think Tanks and Civil Societies Program (TTCSP) at the University of Pennsylvania, catalogued the database of over 6,618 think tanks around the world in order “to acknowledge the important contributions and emerging global trends of think tanks worldwide.”

According to the ranking, Morocco’s Centre d’Etudes et de Recherches en Sciences Sociales or the Center for Studies and Social Science Research (CERSS) is ranked in the 12th position among the Top Think Tanks in the Middle East and North Africa (MENA) region.

CERSS is followed by the Amadeus institute (24), the Royal Institute for Strategic Studies (IRES) (43) and the OCP Policy Center (44).

Headed by former minister Abdullah Saaf, the CERSS brings together a number of universities and has a rich international network. Amadeus Institute is led by Brahim Fassi Fihri and it is best known for its annual Medays Forum in Tangiers.

Established in November 2007, the Royal Institute for Strategic Studies (IRES) is headed by Tawfik Mouline and performs several intellectual practices, both in the field of strategic watch and in study programs of Morocco’s strategic issues.

As the idea-generating center for the Office Chérifien des Phosphate, Morocco and the world’s leading producer of phosphates, the OCP Policy Center presents itself as a Moroccan policy-oriented Think Tank whose mission is to contribute to knowledge sharing and to enrich reflection on key economic and international relations issues.

The Index defined a Think Tank as a “public-policy research analysis and engagement organizations that generate policy-oriented research, analysis, and advice on domestic and international issues, thereby enabling policymakers and the public to make informed decisions about public policy.”

The study said that the goal of the report is to highlight some critical threats and opportunities facing Think Tanks globally.

Countries with the largest number of Think Tanks are the United States with 1,830, followed by China with 429 and the United Kingdom with 287.

The top Think Tanks in the world according to the ranking are the Brookings Institution (USA), followed by Chatham House (United Kingdom) and the Carnegie Endowment for International Peace (USA).

In the Middle East and North Africa, the top Think Tanks are the Carnegie Middle East center in Lebanon, followed by Al-Ahram Center for Political and Strategic Studies (ACPSS) in Egypt and the Brookings Doha Center in Qatar.