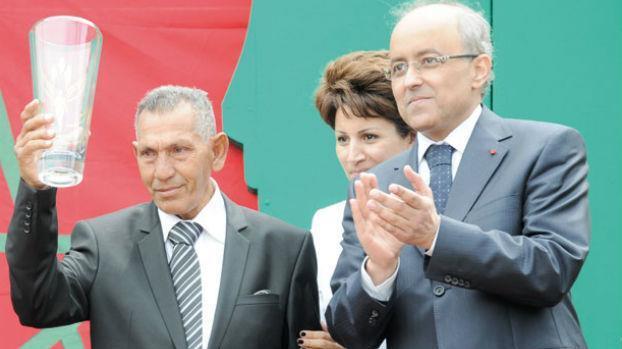 El Gourch, who was heavily involved in the cycling sport throughout his life, has passed away, his family said.

The legendary Moroccan champion built a solid track record of victories in “Tour du Maroc.” He is the holder of three titles (1960, 64 and 65).

Mohamed El Gourch remains the reference for Moroccan cycling. He has managed to waive high the colors of his country in high level competitions such as the “Tour de l’Avenir” and the famous “Running of the Country”, organized in the former Eastern Europe.

Since then, many talented Moroccan runners, such as Mohamed Nejjari, Mustapha Belkadi, Kaddour Abdellah and Mohamed Regragui, have tried to follow his trail.