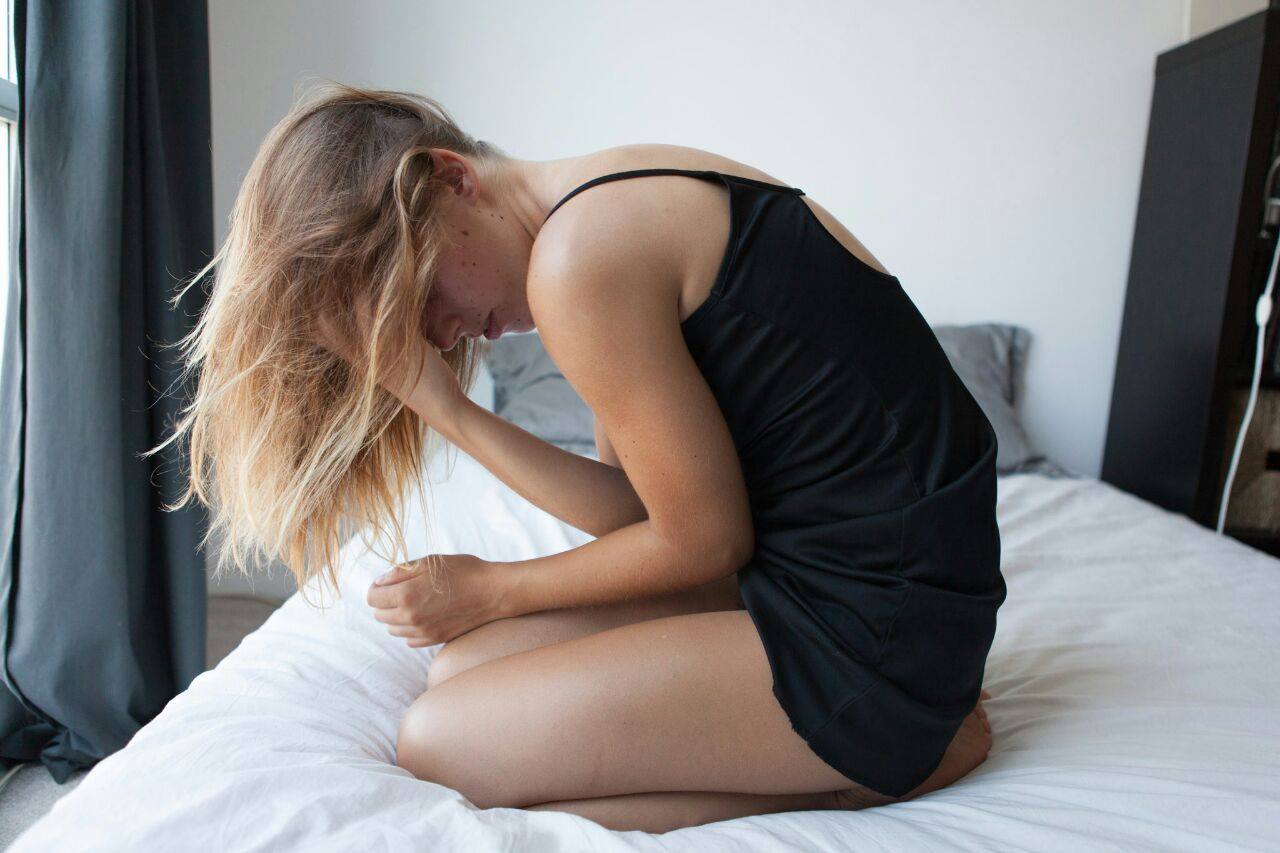 After a sleep that lasted too long,

After a talk that was thought wrong.

My gem woke up in a plastic century,

Goddess of herself and her own,

Worshiped by night and dawn.

My gem comes in the form of a breath,

It stands among us in imperfect health.

My gem comes in all colors and forms,

To finally be raped in college dorms.

My gem was sold too cheap to too many,

My gem belongs not to me, not to any.

My gem made to whore for her youth.

My gem hidden from what they call truth.

My gem does not cry nor complain,

My gem only embraces the rain.

Hoping that one day, the sun will shine,

Hoping one day she can only be fine.

Had they not seen the beauty in this muse?

Had they not seen the songs in her bruise?

Who can they be and from which breed?

They are brutes of senseless greed.

But you can not kill that gem, don’t you know?

You can only kill yourself with her sorrow.

My gem is a woman.

Mystical creature yet so common.

To you, my priceless gems, I say:

There is no God worthy of us to pray,

More than the innocence in your scars,

I tell you not to be better than ours,

Ignoring the precious stones and diamonds,

To chase the cotton braided with lions.

Only not to be acted as beneath theirs.

You are the unknown power that scares.

You are the grace that we silently admire,

Yet we destroy you as an empire.

We have never seen them so it seems.