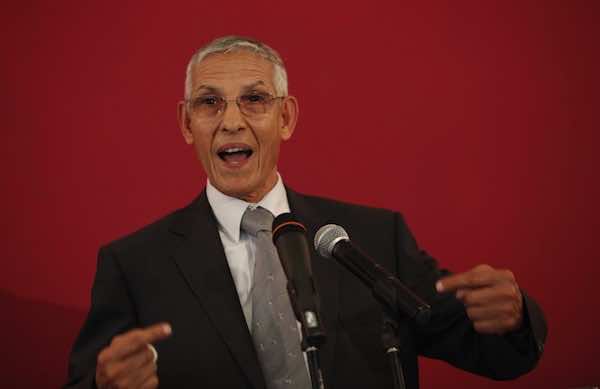 Moroccan Minister of Higher Education, Lahcen Daoudi, has once again called for English to be accorded more significance in the country’s educational system.

During the inauguration ceremony marking the opening of the President of Casablanca’s Hassan II University, Daodui called for establishing new English courses in various disciplines in Moroccan universities, adding that the Ministry will provide the necessary support for such undertakings, according to Hespress.

This not the first time the Moroccan Minister has made such a pronouncement in favor of promoting the presence of English in Morocco’s education system. In a conference held in Rabat last October, Daoudi said that “there is no alternative to English in Moroccan Universities.”

Daodui has previously expressed the government’s willingness to adopt English in the kingdom’s educational system on many occasions, stressing that “English is the world language for scientific research.”

The Minister had earlier announced through a circular that, beginning January 1, 2015, students are required to master English before they can be admitted into science universities. He also previously said that university teachers must master English in order to teach at Moroccan universities.

Minister Daoudi is not the only official advocating the strengthening of English in Morocco’s educational system. The Strategic Report of the Supreme Council for Education, Training and Scientific Research, which is to be submitted to King Mohammed VI shortly, also recommends replacing French with English in the Moroccan curriculum.

Because French has been the dominant language in business and academia in Morocco for decades, it remains to be seen how Morocco will overcome the challenge of English proficiency.