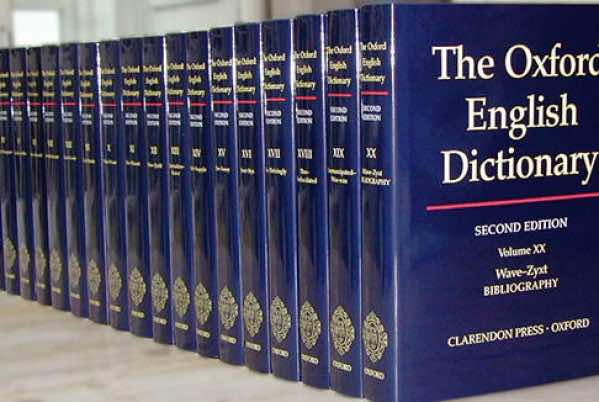 Fez- One cannot go through a day in Morocco without hearing or running across someone expressing themselves in French, or a combination of Arabic and French, as if we were in France.

Don’t we have our own language? It seems that our language is not good enough to be used in our daily routine communication. In fact, the question that haunts me is what is the authentic motive behind such behavior?

The answer is quite obvious: it is a kind of prestige people use to show off or to catch the attention of others, so as to convey a particular message about themselves, or to boast about their knowledge of this language.

We Moroccans enjoy communicating in French even though most of us don’t speak it fluently, as if this language were a legacy bequeathed to us by France.

What has this language bestowed on us? I can think of nothing except backwardness and ignorance. We will remain Moroccans, no matter what language we use to express ourselves. It is really peculiar of us to underestimate our mother tongue and make ourselves slaves of a foreign language.

If we happened to be in France, would we French people speaking in Arabic or any other language? I don’t think so. This occurs only in our country.

Moroccan celebrities, such as actors, singers, and politicians, are supposed to be good role models to all Moroccans, and give our language its due respect. Instead, they denigrate it by scorning it in interviews or by posting something on their social networking accounts.

What is the great virtue of expressing ourselves in another language in a country that has its own language? Does this country lack its own identity? I assume that the same ideas expressed in French can be expressed in our own language. Unlike what many think, speaking French or other languages is not a criterion of civilization and development.

I am neither against learning nor speaking any foreign language. On the contrary, I urge all Moroccans to learn as many languages as they can, but not to show off and despise ours. What I would like to convey is to be proud of our language and maintain it and give it its due right, since it is one of the pillars of our identity.