Rabat - The Moroccan High Planning Authority (HCP) said on Monday that Morocco's consumer price inflation has increased from 0.4 percent in December to 1.6 percent in January as food and non-food prices increased. 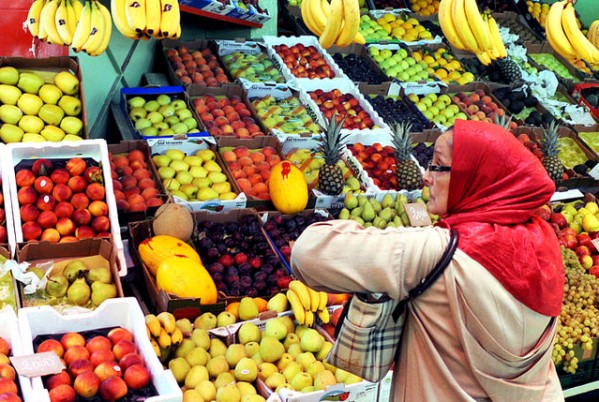 Rabat – The Moroccan High Planning Authority (HCP) said on Monday that Morocco’s consumer price inflation has increased from 0.4 percent in December to 1.6 percent in January as food and non-food prices increased.

HCP figures show a 2.1 percent increase in food inflation in the 12 months through January, Reuters reported. The non-food price index rose 1.1 percent from the previous month.

The Planning authority added that transportation expenses fell 2.8 percent while housing costs 4.9 percent. On a month-on-month basis, the consumer price index was steady in January at 0.3 percent. The food price index rose 1.1 percent on the month and non-food prices were down 0.4 percent.

The recent figures indicate a reduction in the purchasing power of Moroccan families. But in November 2014, Head of government Abdelilah Benkirane said that he purchasing power of Moroccan families posted a rise of 3.7% between 2012 and 2013, which is due to the increase of households’ final registered consumption (+5.8) and controlling inflation (1.9) during the same period.