Rabat - The debate over using Moroccan Darija in schools took a new twist a few weeks before the submission to the king of the Strategic Report of the Supreme Council for Education, Training and Scientific Research. 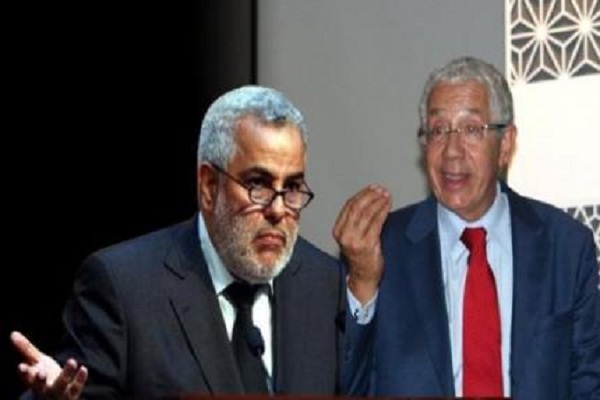 Rabat – The debate over using Moroccan Darija in schools took a new twist a few weeks before the submission to the king of the Strategic Report of the Supreme Council for Education, Training and Scientific Research.

In a statement issued on February 21, the Justice and Development party (PJD) expressed its categorical rejection of using Moroccan Darija (Moroccan Arabic) as a medium of instruction in Moroccan preschools.

During the monthly political conference of the party dedicated to the reform of education and training, the PJD published a statement in which they rejected proposals for the use of Darija as the language of instruction in preschools.

“The PJD rejects the various campaigns in favor of teaching Darija. These campaigns are designed to limit both national languages [Arabic and Amazigh] and pave the way to the hegemony of foreign languages,” the document says.

The PJD wants “the Arabic language [to] remain the language of instruction at all levels” and hopes that the Amazigh language, another official language in Morocco, can be “developed so that it can be integrated fully in education.”