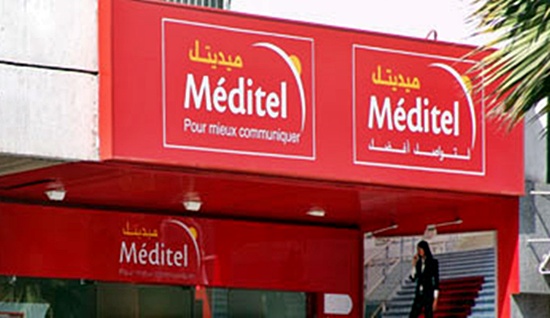 The French group, chaired by Stephane Richard, reportedly appointed a financial expert on January 19 to assess the value of Meditel and the amount of the transaction ahead of its acquisition of a 9 percent stake with 10.10 percent of voting rights by exercising a buy option.

Orange had already acquired40 percent of the company for 640 million Euros in 2010. In late December, Orange estimated in its financial statements that its 40 percent Meditel stake was worth 320 million Euros.

The French company is expected to pay a little more than 72 million Euros to take control of the second mobile operator in the kingdom. Moroccan telecom regulator ANRT will have to give the green light to this operation, L’Express added.

With 13.59 million subscribers at the end of 2014, Meditel faces fierce competition from Maroc Telecom and Wana Corporate.

The transaction will all allow the French group to include its Moroccan subsidiary in its group accounts and rename it Orange.